As a prestigious F-16 fighter pilot, Captain Kate Cardenas grew disillusioned with the endless harassment and sexism by her colleagues in the US Air Force. Now she faces even greater challenges as a secret operative for the Defense Intelligence Agency stationed in the south of France.

Her latest mission? The covert rescue of Hank Cullen, CEO of Cullen Industries—a key American military vendor kidnapped by terrorists outside of Paris. He also happens to be the half-brother of special ops combatant Major Ben Cullen, an old friend of Kate’s from her Air Force Academy days.

Joining forces with French detectives and special ops, Kate and the DIA race against time to rescue Hank before it’s too late—a pursuit that will lead them into the territory of some dangerous extremists and will act as the catalyst for an earth-shattering series of events.

Fast-paced and riveting from beginning to end, Window of Exposure invites readers into the close-knit, secretive world of military operations in an international thriller that explores modern-day terrorism through the efforts of an unforgettable female heroine.

When terrorists capture an American CEO in France, former F-16 pilot Kate Cardenas leads the Defense Intelligence Agency team in a covert operation to rescue the businessman before it’s too late. 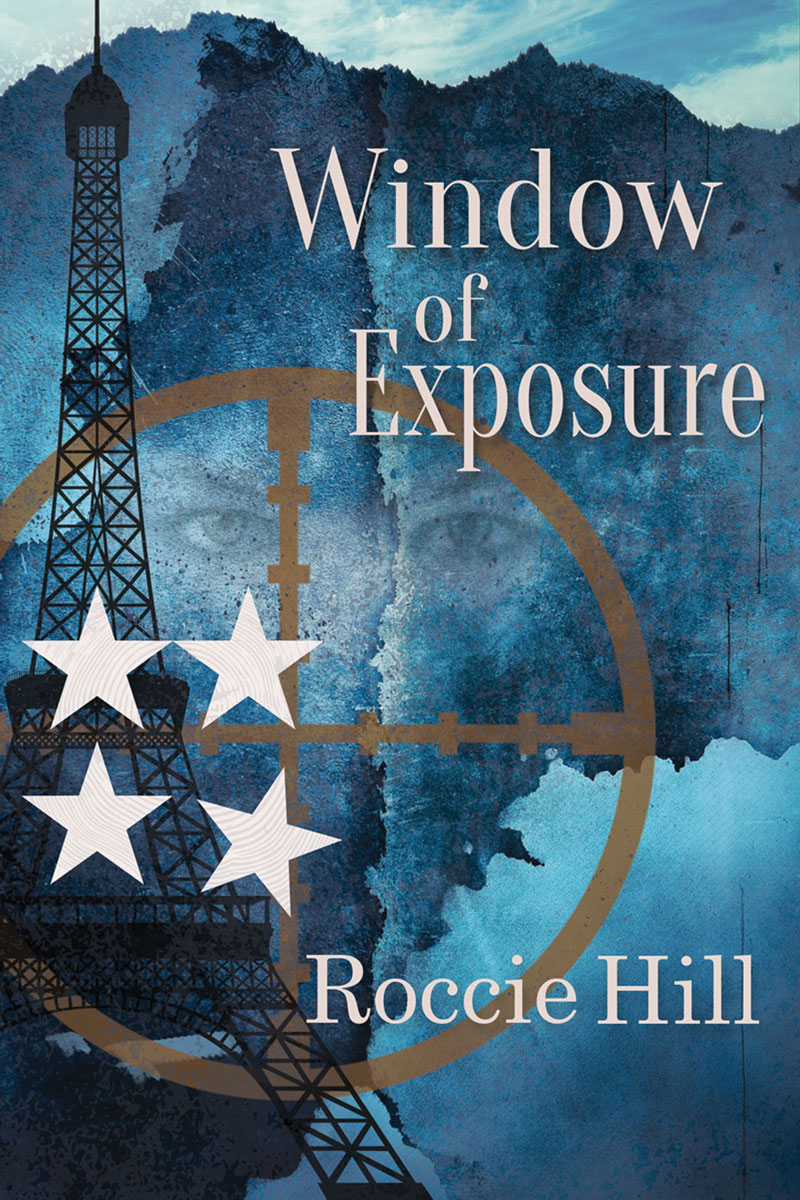