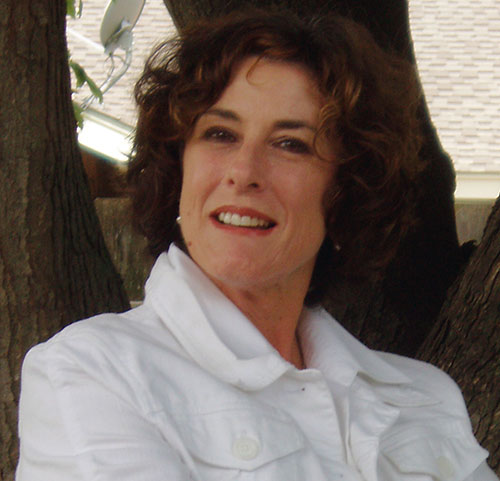 I am an American writer living currently in California.

I studied Philosophy at UCLA, and Creative Writing at San Francisco State University, where my short stories appeared in the literary quarterly.

I worked as a journalist and teacher of Creative Writing while living in Paris, France.

I produced a variety of short films and celebrity/royal events during my years working in the UK and Paris.

I am also the mother of one daughter, who is a pilot and Major in the United States Air Force.